Injured Afghan girl's joyous homecoming
I had been in a neighbouring ward interviewing a female politician who had been shot nine times and whose young daughter had been killed in a Taliban ambush.

As I made my way out, little Shah Bibi caught my attention.

The full force of a grenade had ripped off part of her right arm, torn through part of her mouth and blinded her in one eye. 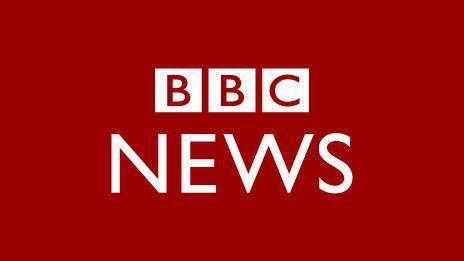